At the International Veterinary Congress in Thessaloniki (1975)

Antonie Marinus Harthoorn, (Toni), 1922-2012, my first husband from 1972-1977  (and no, I’m not mentioned in this wiki page link, I wasn’t important enough! 🙂 ), stood head and shoulders at 6’8″ over everyone else, in many senses of the phrase. He was a pioneer veterinary scientist and his book The Chemical Capture of Animals is still used as a textbook in veterinary faculties worldwide.

I spent nearly six glorious years with this genius; among the best years of my life, doing scientific research into wildlife.

I’m the one in all white, by the way, standing to his right.

Still one of my favourite jazz pieces ever. 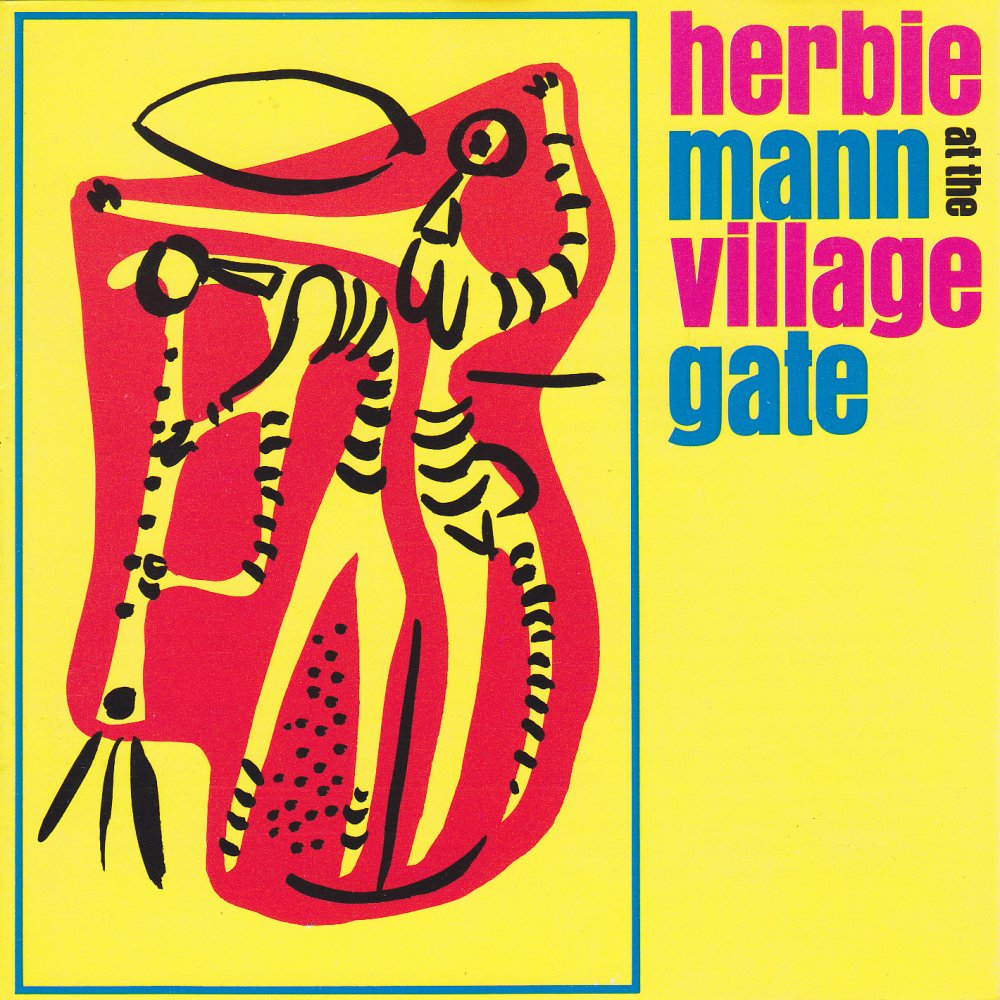 Hillbrow (or flat on your back)

I walked alone down Kotze Street

I had no shoes on my feet

I badly needed something to eat

So I thought I would treat

Myself to the not very appetising meat

It was not long before I happened to meet

He used to indulge in counterfeit

Hillbrow taught him a lesson, but he still beat

Every gambler, however they may cheat

Nevertheless one must be discreet

For in Hillbrow don’t try to compete

With The Duke or Big Boy Pete

It’s always crowded, whatever the weather – it can sleet

It can be intense heat

The good-time girls will still greet

You. Newspaper boys will bleat

Their message. Look out for the pickpockets. They may deplete

Your next meal’s money, and I repeat

From fights, or you’ll find yourself uncomfortably involved with the non-consoling concrete.

Peace in Hillbrow has become obsolete

You’ll have to become an athlete

To keep up with the pace or it will defeat

Your object to keep your seat

In this mad society of ours.

What I looked like back then. The only photo I have from that year. Taken in a photo booth – as you can see.

(I wrote this for His Excellency, President Lucas Mangope on the occasion of the tenth anniversary of the Pilanesberg National Park – 8th December 1989 –

a poem in conclusion)

A Song of Africa

I give you a song of Africa,

a lullaby in reverse to our Mother

out of whom we have lived in both

harmony and strife with all her children,

from the sable to the wandering visitor,

from the rufousnaped lark to the child of man.

She has hosted us graciously in her

nurturing us all in her knowing ways.

In our pitch for survival

She has set the balance.

If we are to be true to Africa

we must be aware of her vagaries

and recognise the needs of all her children

to maintain her balance.

Her children, as siblings they are, will challenge

and use one another as in a game. However,

in their inherent love for their Mother, the blood of the

siblings of Africa is thicker than the water of

the surrounding oceans and lands.

We must be true to each other.

We must be true to ourselves.

We must be true to Africa.

The ‘story of my birth’

My dad, Stan Pearsall, was a very talented Disney animator for the offshoot division Animaland under GB Animation, part of the Rank Organisation.  One of his cartoons, as senior animator can be seen on YouTube.

He penned and illustrated this charming poem, which is more truth than fiction concerning the circumstances of my birth (25th June 1947). The words are:

“This is the story of Joan and the pud

Who lived on a boat when Thames were in flood

She mixed up a batter and opened up oven

And being a big one with pushing and shovin’

She rammed it inside and switched on the heat

Then crawled back to bed – she was feeling quite beat

This was at two, I forgot to mention

And though she worked with every intention

Ain’t I a bonnie lass?

When bed time arrived we got it at last!

She opened up oven and to her surprise

The pud were so big, t’were a sight for sore eyes

She levered it up as best she were able

And when it was out, t’were bigger than table!

Then up sprung a blizzard and water went wild

And thinking of peril for Joan and wee child

Things looked bloody black and we thought we were done.

Then suddenly smote with a wondrous idea…

Lifting up Yorkshire said, “Nothing to fear!

Just sit next to me when I put it in water –

I’ll row pud to bank and save thee and thee daughter!”

Now all safe and sound we’re living on shore

The pud that got wet when put into water

Is wetter inside now it’s used by m’daughter

But what-a-to-do with a girl and a pud!

At my baptism, David Hand became my godfather.

My mum, Joan (now Fletcher) was his secretary. It was while working for David that she met my dad in 1946.

It was also during this time that I showed promise as an artist, or so my artist daddy thought (hoped?)!

Here is a sample of such efforts:

Can you see what I see old boy?

My favourite pic of me

Where do I start with my memoirs?

I randomly picked this picture to begin a long story of a very interesting life. Friends and family have repeatedly asked me to write my story down and I have always struggled with this, even though I have files and files of notes and even full ‘episodes’. My son, Oliver, as part of his encouragement, helped me set up this website to embark on that journey. I will publish it all in a book one day. This is a great platform from which to take that first step.

So, I thought I might begin with some pictures that define my life; not necessarily in chronological order at this stage. That, I’ll do later.

This picture was taken in 1976 in a very special place called Dera Baba Jaimal Singh where I spent nearly a month. This ashram is a (now burgeoning) settlement on the banks of the River Beas which divides the Indian and Pakistani province of the Punjab. The story of my sojourn there would alone fill a book. Suffice it to say for now that this experience enhanced my philosophical and spiritual understanding of life in general and who I am in particular. I still have more questions than answers though! I have a wealth of pictures of this episode of my life that I will share with you over time. Even though I spent only a month at the ashram itself, my experience of the Sant Mat philosophy started in 1966 already.

From the book “The Chemical Capture of Animals” Plate 8 – Syringes placed correctly in two rhinoceros, both approach Land Rover while under etorphine-hyoscine

Another brilliant episode of my life.

Does anyone remember “Born Free”?

Does anyone remember “Clarence the cross-eyed lion” which became the basis for the television series “Daktari” in the late sixties?

“Born Free” was about Elsa the lioness raised by Joy and George Adamson. The real Daktari, on which the TV series was based, was the same person who happened to be the veterinary scientist to the Adamsons’ lions, Dr Toni (AM) Harthoorn, married to Sue Hart at the time.

In the early 70s, Toni moved from Kenya to South Africa and joined the Transvaal Provincial Administration’s Nature Conservation Division, when soon after, he and Sue divorced.

Toni and I met at a meeting (satsang – refer to the previous picture’s narrative). We married in 1973. I qualified in Nature Conservation and Wildlife Management and together we spent the next five years doing scientific research into better capture methods to prevent overstraining disease (capture myopathy) resulting in fewer deaths when relocating animals to the wild or special reserves. We wrote books, delivered papers at international congresses and made a TV series, between carting our mobile laboratory around dozens of nature and game reserves around the country. It wasn’t all sunsets and scenery but I wouldn’t have swapped it for anything. Again, loads of interesting pictures to share.